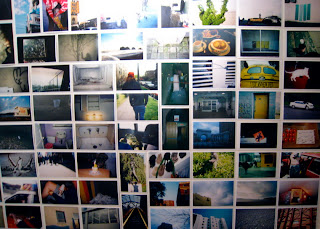 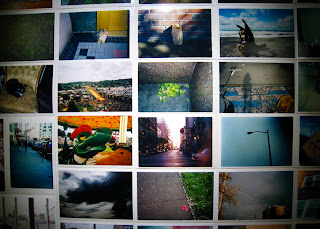 I hope you get a chance to stop by the theater to see all these compelling tiny tales told through the kaleidoscopic lens of six different hearts and minds...
Posted by BJI at 11:04 AM