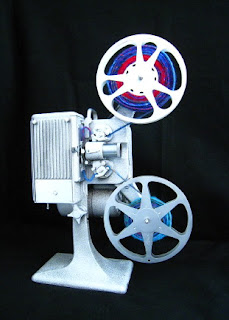 "It's the View" a 4-channel video installation with a mixed-media centerpiece at the MIXX 96, corner of Washington and State
and
a joint show with Jenny Macc at the historic Capitol Theater
"The Impracticality of Awareness" - knitted objects, yarn projections, and so much more!

And the "Match Game" bench has been installed just in time for Arts Walk!

As of today, it now lives in front of the Bread Peddler,
at 222 Capitol Way N - between State and Olympia Aves,
and across from the Olympia Community Center. 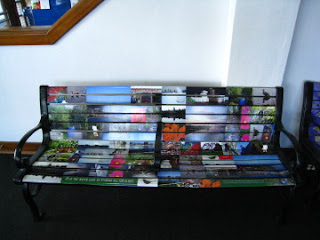